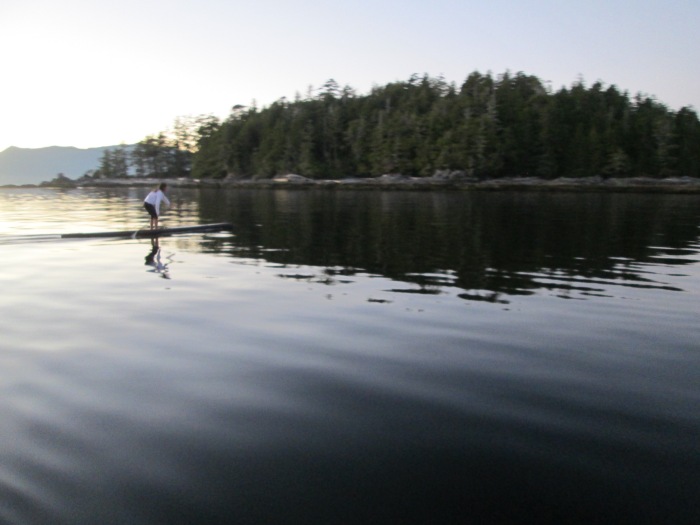 In July 2020, Karl Kruger will embark on an unprecedented journey: a solo expedition through the Northwest Passage on a stand-up paddleboard. He will encounter unpredictable ice and weather, as well as intense isolation and the risk of polar bear encounters during roughly two months of travel in one of the most remote regions on the planet.

But Kruger, a 47-year-old adventurer, carpenter and father who lives on his boat on Orcas Island, Washington, is not planning this trip to demonstrate man’s ability to conquer challenging conditions. An accomplished sailor, skier, climber and hiker, and the only person ever to complete the unsupported 750-mile Race to Alaska on a paddleboard, he is attempting this route — which would not be conceivable without the warming impacts of climate change — as an act of defiance against a rectilinear world in which we have become so detached from nature and so dependent on technology that we are rapidly, and perhaps irrevocably, losing touch with the physical and mental qualities that make us human.

Kruger is also doing this because, after growing up with an abusive father who imparted both violence and a deep connection to the outdoors, and then roaming the United States for years as an itinerant wilderness guide, the waterborne balance of paddleboarding is most elemental way for him to feel whole. When your interactions with everybody and everything are mediated by the water, you have no choice but to embrace the messiness of life and the healing power of ancient rhythms.

When people express amazement at Kruger’s ability to cover 750 miles of ocean in 14 days on a paddleboard, which he did during the Race to Alaska, he tells them it wasn’t actually that hard. That he wanted to keep going. That what he finds incredible is how, after just a couple generations of attenuating capacity in the outdoors, any off-grid journey seems so inconceivable to so many of us.

To him, a long-distance paddleboard expedition — an unfiltered experience on the water, and with oneself, in a wild and beautiful place — is the ultimate expression of our ancestral bond with maritime systems. Heading up the edge of the continent en route to Alaska, when his radio and GPS died, he had to rely on his understanding of global weather patterns and the interplay between tides and winds and local topography — a metaphor for the dynamic forces of nature and nurture roiling within us.

At the same time, Los Angeles-based filmmaker and photographer Liv von Oelreich is seeking support for a documentary film about the expedition.

And if you’re wondering why a guy in Ottawa is so interested in a paddler on the other side of the continent, I had an opportunity to go on a sail, SUP and surf trip up the west coast of Vancouver Island with Kruger and von Oelreich last fall for a magazine story, and I’m thrilled to report that I’ll be collaborating with Kruger on a book about his life and paddling adventures. Stay tuned! 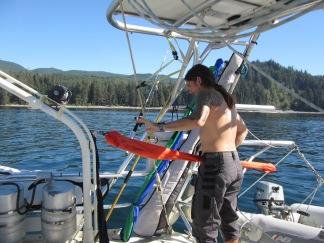 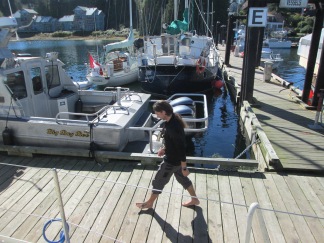 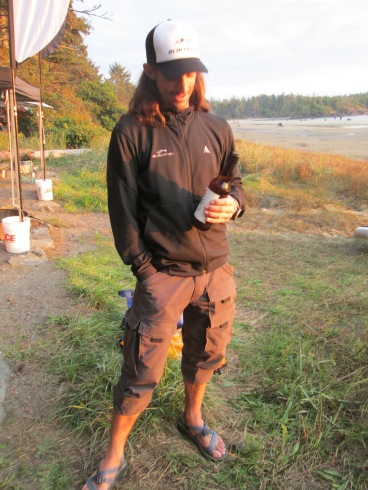 One thought on “Paddling the Northwest Passage”